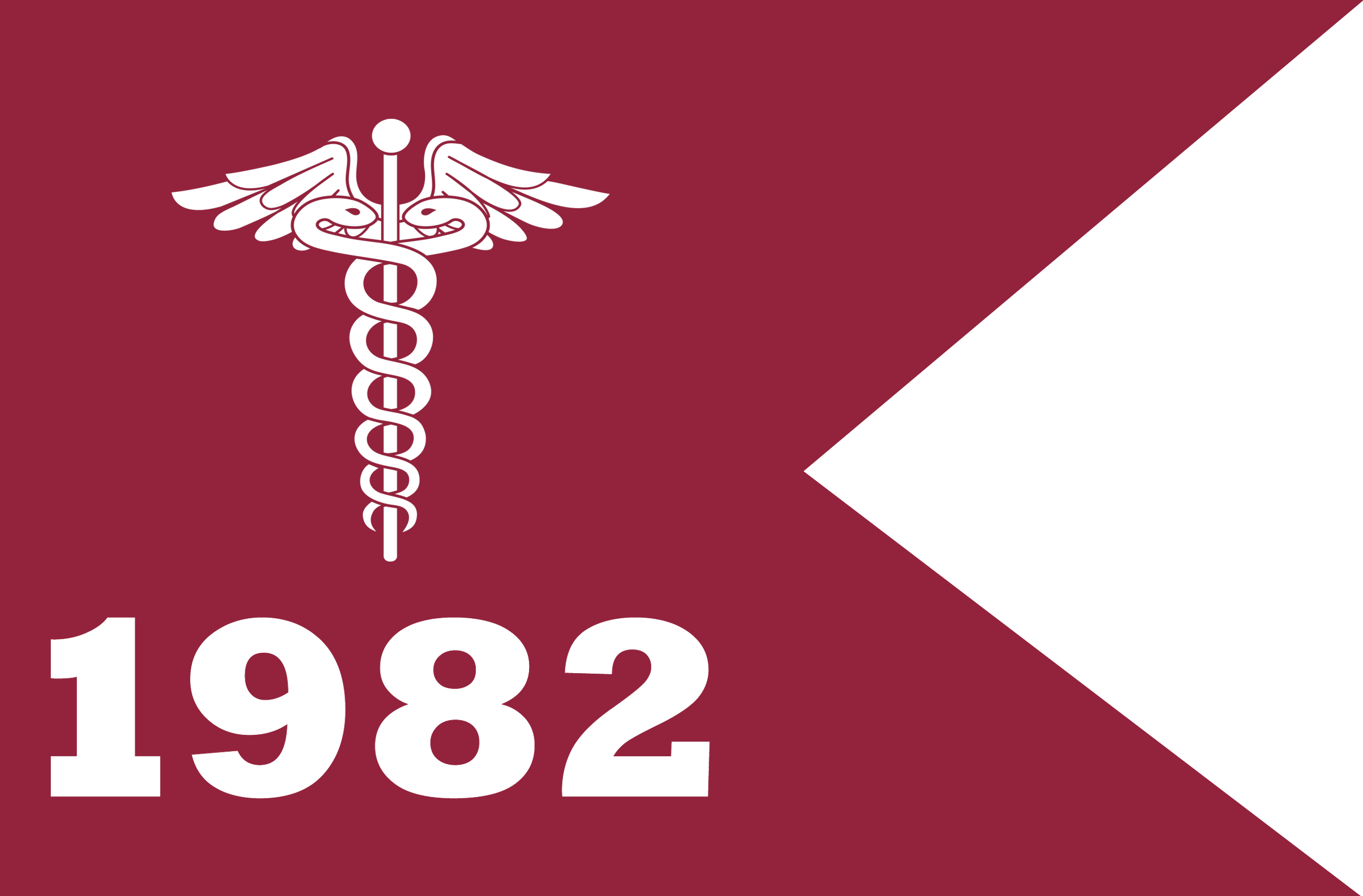 The US Army Medical Department, known as AMEDD, comprises the Army’s six medical Special Branches. It was established in July 1775 to coordinate medical care. The 1982nd Forward Surgical Team (FST) was formed on September 1, 1997 in Niagara Falls under the 8th Medical Brigade. They were first deployed in 2003 to Kuwait and were also later deployed to Afghanistan.