A History of action, results, and growth

Promoting communication between the base, the community, other local military units, business, and all levels of government.

Presenting our mission to Washington, D.C. and the U.S. Air Force.

Bringing Federal tenants to the base to include MEPS and the Armed Forces Reserve Center. 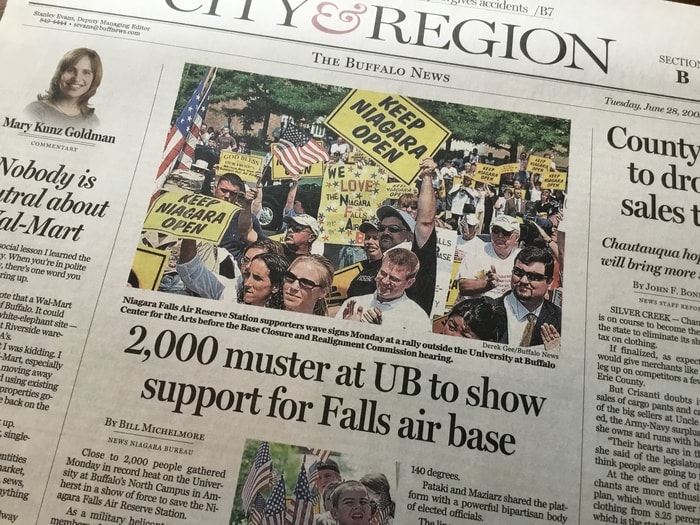 NIMAC is a volunteer organization, and was established as a result of the 1995 Base Realignment And Closure (BRAC). We have worked since that time with the NFARS, local governments, the State of New York, our Congressional Delegation and the Department of Defense to enhance the units and infrastructure at the NFARS. NIMAC’s efforts have been directed toward: 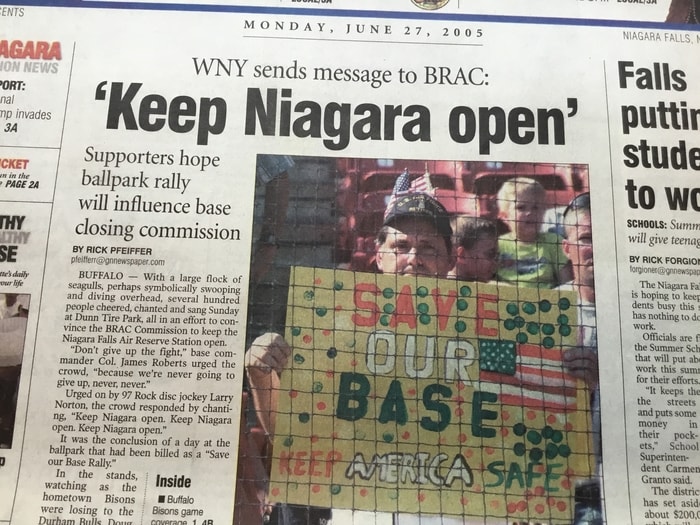 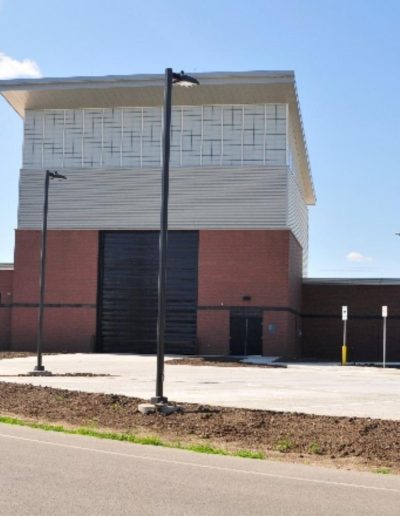 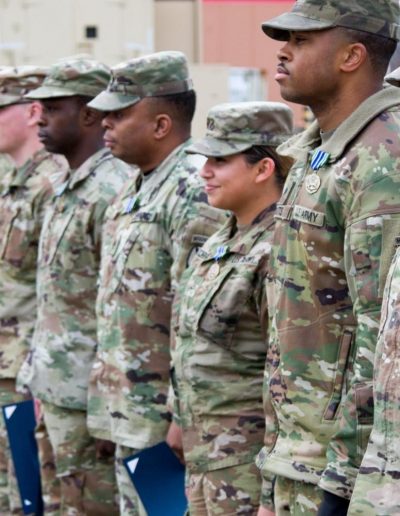 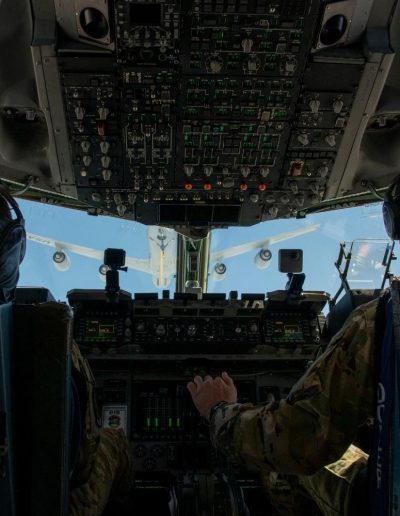 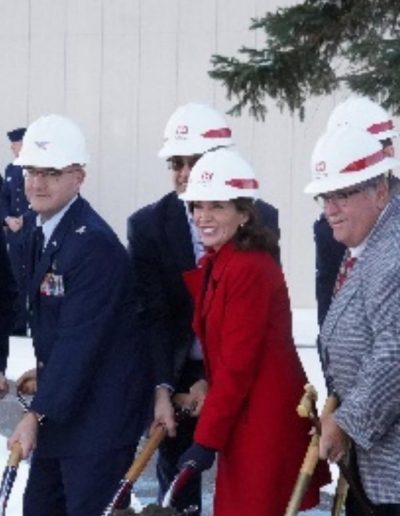 During the period of 1999 – 2013, NIMAC obligated $1.2 million for their efforts on behalf of NFARS and the community resulting in $100 million of Federal investment — an approximate return on investment of $99 for each $1 invested.

NIMAC has demonstrated a verifiable track record of generating significant return on investment to the benefit of the State, local communities and the NFARS. Investments such as the New Visiting Quarters Phase 1 and 2, Dining Hall / Conference Center and Firing Range.

NIMAC defended NFARS from proposed closure by the Department of Defense in 1995 and 2005, sustaining the largest employer in Niagara County and preserving approximately 3,000 positions for the local economy.

NIMAC promoted an environment where change can happen, resulting in the Niagara Falls International Airport, Joint Use Agreements and Joint Operations, with an outcome of significant cost savings to the community. 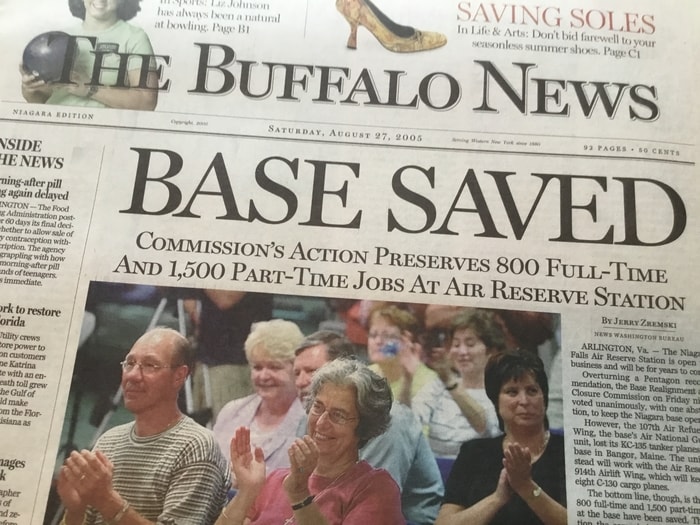 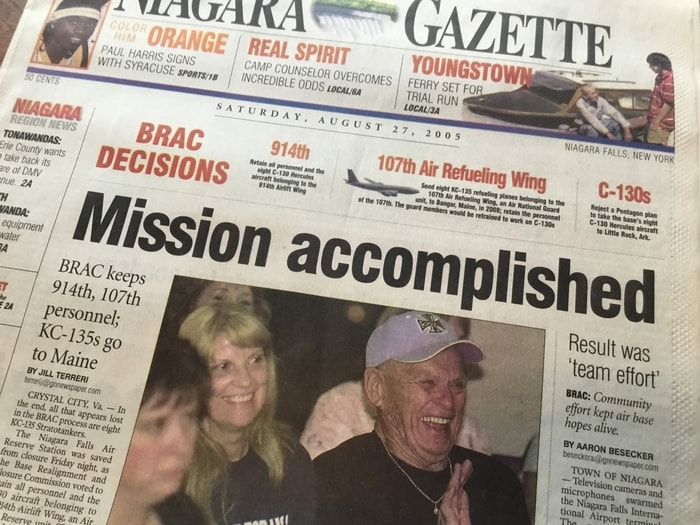 NIMAC is the recognized organization advocating for NFARS in our community. Our efforts include: 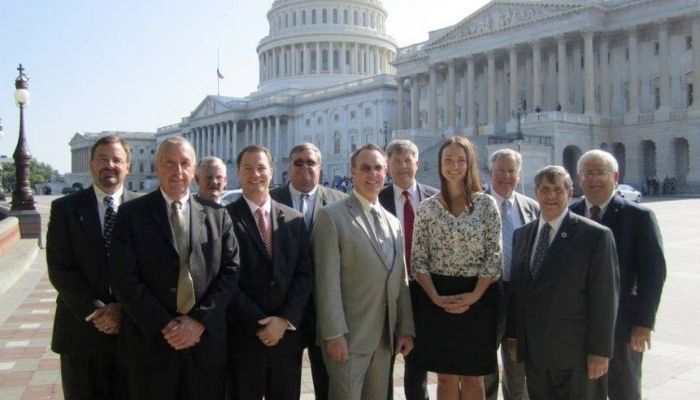 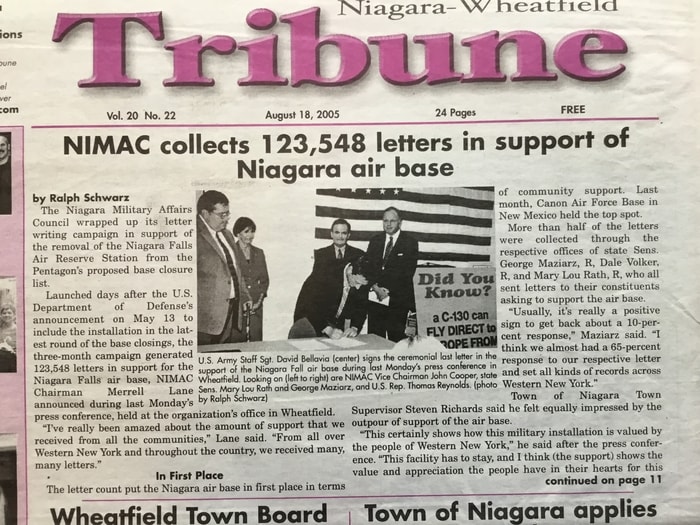 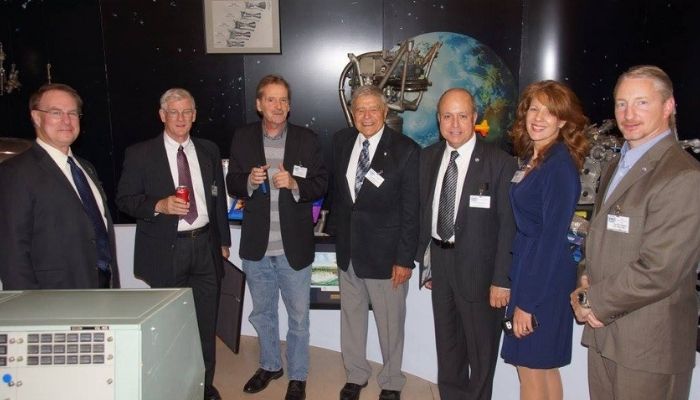 Thank you to our financial partners 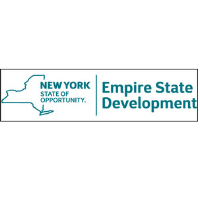 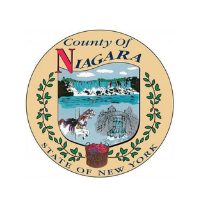 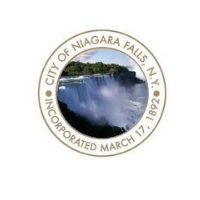 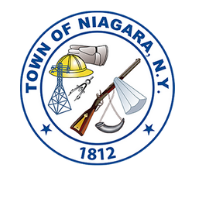 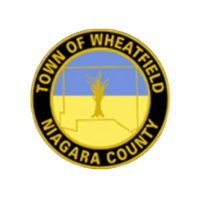 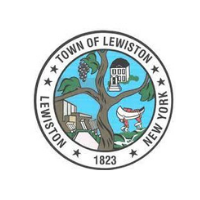 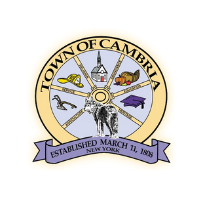 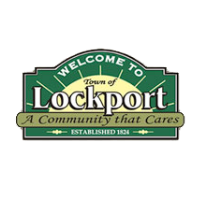